Project 8, located in Davidson County, NC, has had a complex history in terms of both the businesses that have occupied the site and the regulatory requirements brought about by their business activities.  The project came to Northwest Geoscience through Wyatt Early Harris and Wheeler, LLP, a law firm in High Point, NC.

The Project 8 site is located in a rural setting, and has been the home of mixed land uses, including both commercial and industrial businesses.   The property covers more than 33 acres, although the developed portion on which businesses have operated is considerably less.

By 2004, when the time environmental work began, the property no longer contained an active business.  The first stage of work was to conduct a thorough review of past business operations (as is customary in typical Phase I Assessments).  This review led to the conclusion that 16 areas on the property were suspect, and should undergo preliminary Phase II work, which included collecting soil and groundwater samples.  This work is similar in scope to the “Listing Investigation” employed by the US EPA, and it is simply intended to provide a yes/no answer to the question: “Has this facility/site/area been environmentally impacted?”

The preliminary assessment work confirmed the need for additional investigations in the 13 of the 16 waste management areas.    Among the areas of identified impact were:

Following the preliminary assessment, some additional work was performed to determine whether all of these areas would require more in-depth assessment.  Ultimately, 13 of the 16 areas would require some form of remediation.  In the next installment, we’ll take a look at findings from several of the confirmed waste management areas. 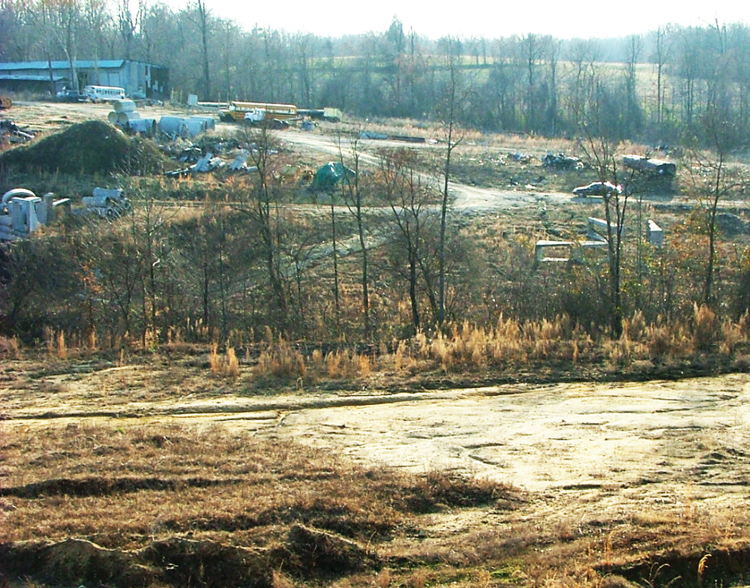 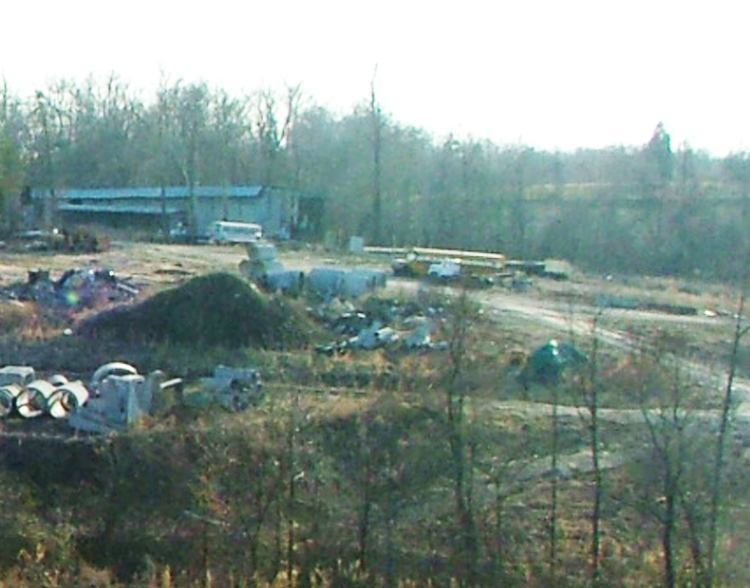 August 30, 2012
The national stage is brightly lit with heated conversation about the latest and greatest in petroleum recovery technologies: hydrofracturing. This buzzword is being discussed from California to New York. More

August 30, 2012
In the natural world, streams are free to flow where they will, driven by gravity and obedient to natural laws. In urban environments, however, streams often either “get in the way,” More

What Our Clients Say

“Any time that one of our clients has reason to retain an environmental consultant to assist with an existing (or potential) regulatory issue Northwest GeoScience is one of the first names to my lips.  Over the years I have had the opportunity to work with all of their engineers and geologists on various projects.  Each of them are exceptionally accurate, knowledgeable and conscientious, especially as to the client’s end costs.  Northwest GeoScience is, simply stated, one of the best.”

Until he extends the circle of his compassion to all living things, man will not himself find peace.

Talk with an Expert

Have a problem that needs some answers before you can move forward?  Don't find what you're looking for here?  Please contact us.  We'll be glad to listen to your concerns and help you determine the next step.